IMPORTANT: Our phone number has been spoofed by scammers. It is being used for spam phone calls. If you receive a call from someone claiming to be Medical Family Finance asking you to transfer funds, please hang up immediately.

We are working to get this sorted as a matter of urgence. We will provide an update when the issue has been fixed. Thank you for your patience and understanding. 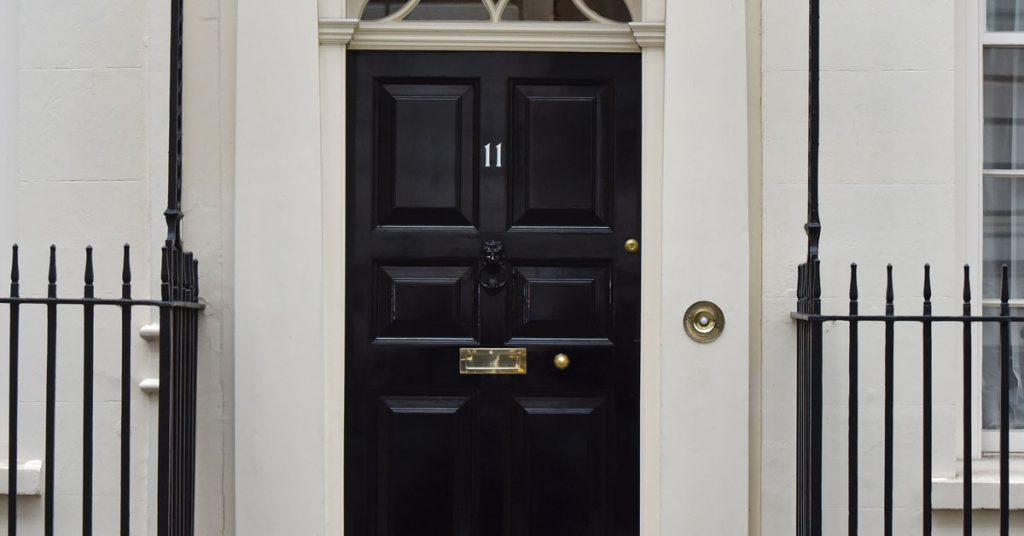 Under new proposals which will come into effect from April 2020, Mr Sunak increased the point at which the annual allowance – the amount which can be saved into a pension free-of-tax each year – is ‘tapered’.

At present, anyone with a ‘threshold’ income of £110,000 or more (that is total income from all sources) is subject to a reduced annual allowance known as the ‘taper’. The standard allowance is £40,000 but it then tapers on a sliding scale to as low as £10,000 depending on earnings.

The Chancellor announced this threshold would be raised by £90,000 to £200,000 in a bid to remove the current workforce crisis which has seen many consultants in the NHS reduce shifts or retire early rather than face substantial tax bills.

However, Mr Sunak also reduced the minimum tapered annual allowance from £10,000 to just £4,000 for those with adjust incomes (that is total income plus pension input) over £312,000. This could mean that the highest earners need to establish the validity of pensions savings carefully.

It is worth noting that those in the 2015 pension with many years of NHS service, could still breach the standard annual allowance of £40,000 per year because of the technicalities of the scheme.

The value of pensions and investments and the income they produce can fall as well as rise. You may get back less than you invested. 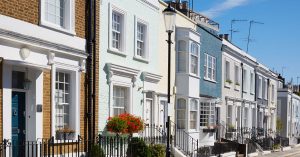 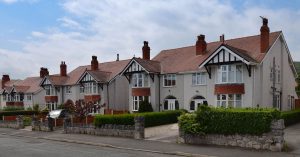 Do you know your mortgage rate? 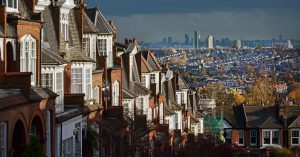 Will the property pandemic bubble burst? 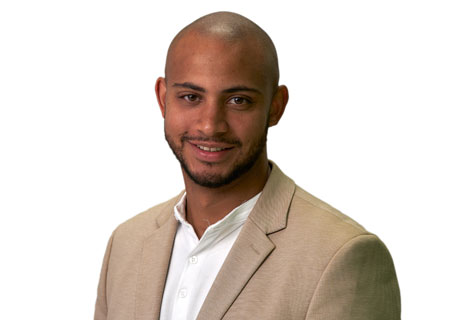 Joseph joined MFF with considerable experience in the industry which is evident in his confident, personable approach to financial advice. He enjoys meeting clients, gaining a true understanding of their particular needs and helping to make them aware of each element of their financial position.

Get in touch with our financial advisers

Medical Family Finance Ltd. Registered in England and Wales, under no. 08689906. Registered office address – 171-177 Great Portland Street, London, W1W 5PQ. Medical Family Finance Limited is an appointed representative of Quilter Financial Services Limited and Quilter Mortgage Planning Limited, which are authorised and regulated by the Financial Conduct Authority. The guidance and/or information contained within this website is subject to UK regulatory regime and is therefore targeted at consumers based in the UK.

The value of investments can fall as well as rise. You may get back less than you invested. Tax treatment varies according to individual circumstances and is subject to change. Your home may be repossessed if you do not keep up repayments on a mortgage or any other debt secured on it.

Prefer to speak to an adviser? Leave your details below and we’ll call back when convenient for you. 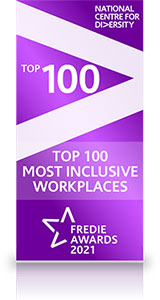